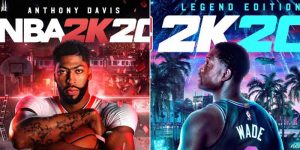 Last week, traditional game publisher 2K games released a rather controversial trailer for NBA 2K20 that was filled with slot machines, prize wheels as well as depictions of two people getting really excited for winning prizes. Now, a couple of years or so ago, this would not have been much of a big deal but […] 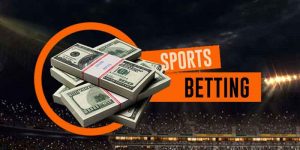 In what has been touted as a mad scramble to legalize sports betting in Illinois as the current legislative nears its end, the bill that promotes this move has begun to bear some fruit. The Illinois House has recently pushed through a massive expansion of legal gambling in the state, a move that has not […] 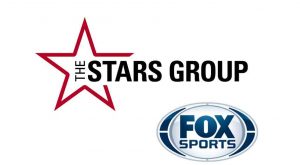 Fox Sports has recently announced its new partnership with gambling giant Stars Group in a bid to venture into the rapidly expanding and very lucrative sports betting market in the United States. The strategic partnership saw Fox Corporation buy a 4.99 percent stake in the Stars Group Inc. for a whopping $236 million. While this […] 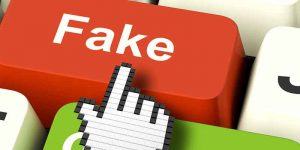 For quite some time, New Zealand has had to battle the issue of international gambling sites encroaching on their countries online gaming market. Obviously, this was a big problem as it not only presented risks of gambling-related harm or loss of funds and data but it also meant that the licensed and regulated online casino […]

On Wednesday, March 27, the West Virginia Lottery Interactive Wagering Act (HB 2934) was officially passed into law after Jim Justice, the state’s governor failed to act on it before the 15-day period he was given elapsed. As such, the Mountain State is now the fifth state in the United States to have approved interactive […] 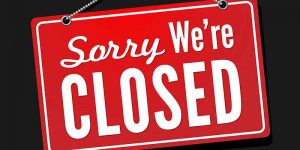 Just a day after its online gaming technology was acquired by 888 Holdings for a whopping £15 million, BetBright announced that it is shutting down for good. Making the announcement through its official website on Tuesday, the Dublin-based online gambling operator said that it had “ceased offering gambling services to its customers on a permanent […] 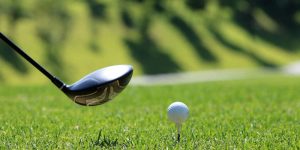 Betfred has joined forces with the British Masters, one of the world’s premier golf events. The deal comes as a multi-year agreement which will see Betfred sponsor the event through 2019 and 2020. As part of the European Tour, the British Masters is one of the high-profile golf competitions in Europe, allowing Betfred to increase […] 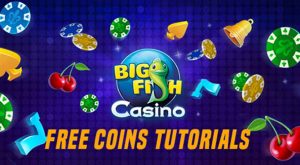 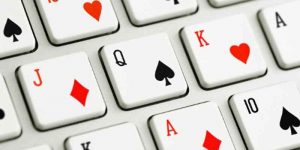 The Rise and Rise of the Online Gaming Industry in India

A few years back, people in India and the rest of the world had to connect high-end consoles to their equally high-end televisions in order to enjoy high-quality gaming. However, everything has changed significantly since those days thanks to a number of technological innovations that have made accessing these games not only much easier but […] 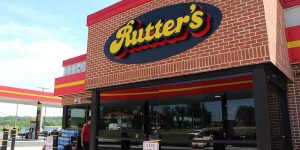 Pennsylvania convenience store chain Rutter’s on January 7 announced that it has selected an affiliate of renowned casino operator Penn National Gaming to operate video gaming terminals (VGTs) at its 20 properties. Now, at least 20 of the convenience store’s establishments are expected to receive initial and official approval to features the video gaming terminals […]