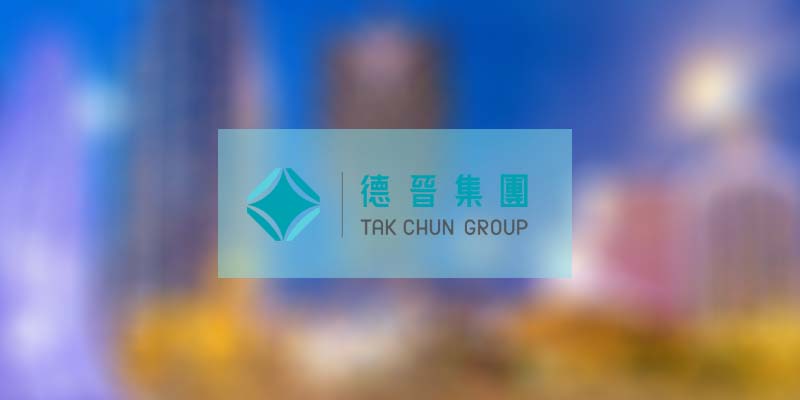 Business in Macau has been booming. Casinos are growing steadfastly, and Qatar may soon be only remembered as the world’s richest country with Macau making a strong push for the title. And amid the apparent economic vibrancy, there are great individual news to report on related to casinos.

In a Galaxy Not So Far Away

Macau’s leading junket operator, Tak Chun Group, is now pushing ahead with an expansion plan in the StarWorld Hotel Property. Galaxy Entertainment Group, the owner of the property, has reportedly agreed to the deal.
According to media reports, Macau junket investor Tak Chun Group has decided to shift its operations at GEG’s StarWorld to a different floor of the building. However, this is not a simple relocation. The move will also feature an expansion, specifically of the tables that are under the control of the operator. Presently, Tak Chun offers 14 VIP gambling tables on the premises, but the relocation will see two more added, for a total of 16 tables.
In addition, Tak Chun Group is moving the entire VIP club to the 11th floor, occupying the entire place and adding exclusivity for its customers. Tak Chun has hardly limited itself to a few expansions this year. The company has been making a steady push into new areas and markets.
The company has effectively opened new VIP clubs in Plaza Macao back in February and a new club appeared in the Macau Roosevelt Hotel. And while these deals already concluded and the public knows about them, more glad tidings may follow. It’s been said that Tak Chun Group are also holding talks to open a VIP club in the MGM Cotai, MGM China’s latest property. Tak Chun already owned a VIP club at an MGM property back in 2016 when it decided to shut its MGM Macau’s club.

The Horizon Beyond Macau

However, Tak Chun is not only focused on China or Macau. Even though regional expansion remains upper most in the thoughts of the operator, there are other ways of handling its business affairs as well. The company is heading to new destinations as well. Back in March, the company set up its first shop in the Okada Manila integrated resort.
Meanwhile, Lei Chi Wai, the Group’s director stated in February that the company’s 2017 result were rather slow at first but then soared to 40{44b09f69e02b4a9880bf6e3f987d2afd285263f93639dabf176d3ae6ad2c79c6}, although the information hasn’t been confirmed.
Despite the strong financial performances, though, one of the Group’s partners, Philippines-based Oriental Group, has been reportedly misusing its Chinese employees, subjecting them to inhumane treatment and forcing them to work against their will.
The allegations, serious as they are, don’t affect the Group directly, of course. However, this begs the question that a company of the stature of Tak Chun can apply more pressure on its partners to respect the rule of law and treat their employees with due respect.
As the company expands in new markets in the region, it will have to be cognizant of how its partners are viewed in the places Tak Chun Group wants to begin operating.