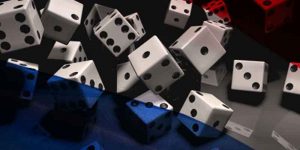 On Tuesday, February 19, the Dutch Senate voted to pass the Remote Gambling Act, a gaming bill that has been floated around in the Senate with no success twice before. Apparently, the bill did not get passed in the past two attempts because the lawmakers needed a bit more assurance on a number of measures […] 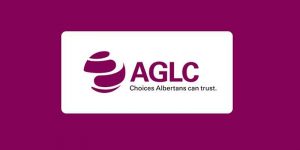 The Canadian province of Alberta is reportedly set to be the next Canadian province to launch online gambling operations under the Alberta Gaming, Liquor and Cannabis (AGLC), its local government monopoly. This came to light in a report that was issued by CBS News on Friday, January 25 saying that the AGLC had quietly issued […] 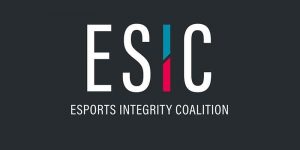 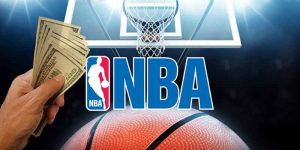 How NBA Sports Betting Could Pan Out In 2019

Betting has been a major topic of discussion since before the United States Supreme Court abolished the Professional and Amateur Sports Protection Act (PASPA) and lifted the federal ban on sports betting in May. A number of states have followed through with their own legislation to regulate their respective sports betting markets but not many […] 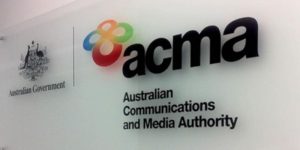 Illegal online iGaming companies in Australia have met their maker. The country’s telecom watchdog has been hot on the trail of wrongdoers for a while now, and ACMA finally seems to be winning. ACMA Pulls the Trigger on Online Gambling Sites Australia has a history with trying to uproot illegal online gambling companies, in an […] 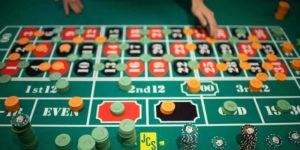 Gambling taxation has been a pesky issue, not only because regulation is still quite contentious and getting to actually play somewhere is quite the challenge. Au contraire, it has to do with gamers’ unwillingness to pay tax on what they have earned. Looking at Japan’s Gambling Taxation Skivers A recent survey conducted by Japan’s Board […] 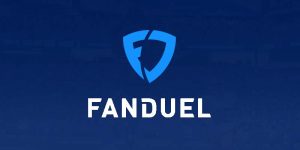 FanDuel Agrees to Pay over $210,000 in Disputed Wagers

Following a homespun storm on Reddit, sports betting operator FanDuel has decided to honor NFL bets and pay out in full, following a glitch in the system at Meadowlands, which led a number of users to benefit from some decent value-betting situations. After initial attempt to dispute the winnings, FanDuel finally conceded. FanDuel Honors Its […] 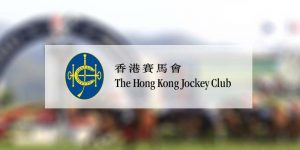 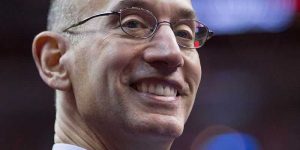 There has been much debate amongst mainstream league bodies whether they should endorse sports betting. To be honest, the initial dispute, if it may indeed be called such, centered heavily around the infamous integrity fees, which many experts and observers perceived as an empty gesture and an attempt on the part of the same sporting […]