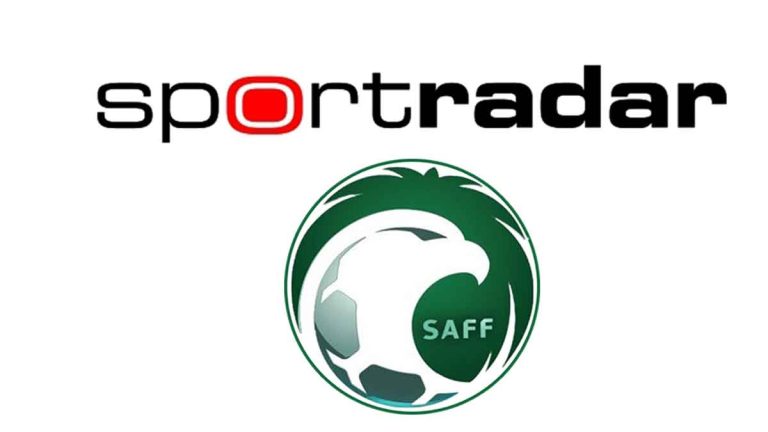 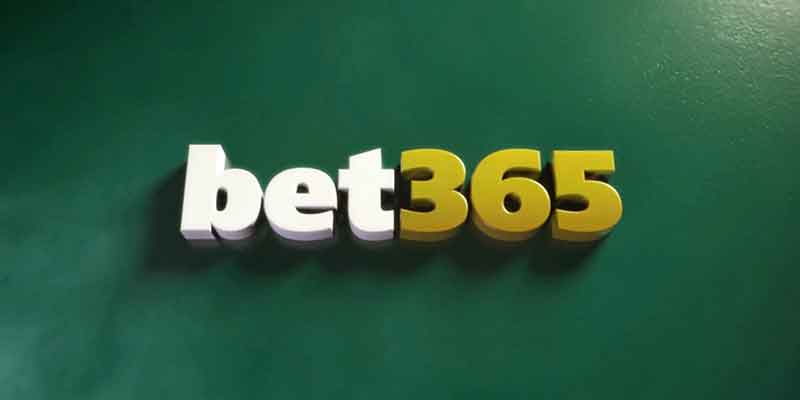 UK-based online gambling operator, Bet365 has recently signed a lease for a piece of real estate in the state of New Jersey marking yet another milestone in the company’s bid to venture into the American gambling market. The Marlton-based 19,000-square-foot piece of real estate at the Two Greentree Centre is expected to act as the company’s operational center as it gradually spreads its wings across the country.

Bet3655 first announced that it had plans to offer its services in New Jersey last year and it eventually followed through with those plans by joining forces with Hard Rock Hotel & Casino Atlantic City which went live barely a year ago at the former Trump Taj Mahal. The Hard Rock sportsbook was not expected to go as well as it did due to concerns over naming rights between the casino’s parent company and the Hard Rock Stadium in Florida, but this was not the case – in fact, everything has been moving on so smoothly with Hard Rock being able to secure licenses to offer both a physical sports betting facility as well as online gambling services in New Jersey.

Still, as much as the Bet365 may command a lot of respect in the gambling space, especially in Europe, the company will not find it as easy to take over in the United States. New Jersey, and the US in general, already have a plethora of gaming companies all competing for a shot at being the market leaders. This means that with such competitors as Borgata, William Hill, 888Sport, FanDuel, and DraftKings, Bet365 will have to bring its A-game. This should be pretty easy for a company of its caliber – in the UK, its success has been attributed to its proactive approach towards tailoring its services specifically for different markets and offering some of the most innovative products on the market.

New Jersey, as it turns out, is just the stepping stone for Bet365’s wider expansion plans in the United States. New York is reportedly next on the gaming operator’s agenda even though the state is still grappling with some gaming-related legislation. However, a partnership with Empire State-based Empire Resorts which currently owns and operates Resorts World Catskills in Monticello will save Bet365 a spot to be among the first to cater to the states very lucrative gambling market.

Meanwhile, the New Jersey sports betting site that Hard Rock Hotel & Casino Atlantic City and Bet365 will be running is set to launch in the course of the year – probably in the summer. That is something to be very excited about.

Japan to Use Facial Recognition to Curb Problem Gambling