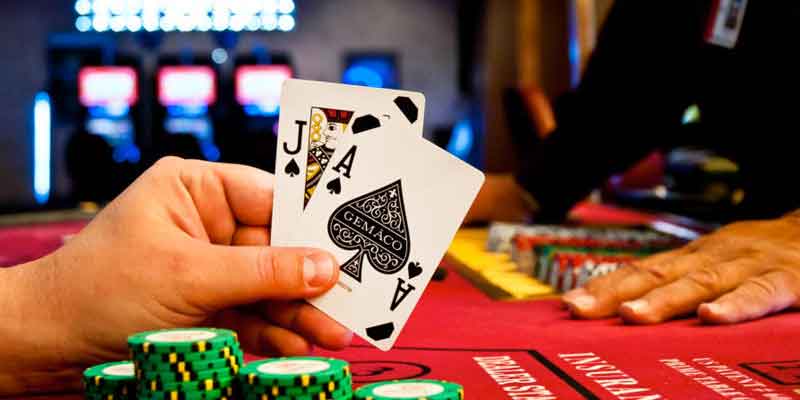 Virginia is finally pushing forward with its gambling expansion plans and even though it will take the state’s regulators and lawmakers at least a year to set it all up, the move represents a huge milestone for the state. Having the support of the Virginia General Assembly is one of the things that make the move such a big deal – the lawmakers have previously not allowed any gambling-related bill to advance. That is, until now.

Now, all that remains is for the state’s governor, Ralph Northam, to sign the bill into law. Fortunately, the governor assured the proponents of the bill that he would support it if the industry will be beneficial to the state. Let’s just hope the lawmakers will be able to convince him of the same.

Gambling expansion legislations have had a pretty smooth ride in 2019 when compared to previous years. In January, the Virginia State General Laws and Technology Committee approved a bill that proposed the establishment of online casino businesses in the state. It was followed shortly by Senate Bill 1126 which, as it turns out, bears a lot of similarities with a different bill that was being championed by Senators Bill Carrico and Louise Lucas. This Carrico and Lucas bill sought to have referenda authorized for Norfolk and Richmond, two cities that are already being eyed by Pamunkey Indian Tribe for a tribal casino.

As stipulated in the bill, the Virginia Lottery Board will be authorized to grant a single casino license to every city, so long as the city meets the following criteria:

So far, the cities that meet the criteria mentioned above are Danville, Portsmouth, and Bristol – the bill, therefore, allows the establishment of casinos at these locations. However, the residents of the three cities will still have the power to decide whether or not to host the casinos through citywide referenda. For now, the possibility of having a casino in Bristol must be very exciting for some of the city’s businessmen who recently proposed the development of a $250 million casino resort at the now-vacant location that was previously occupied by the Bristol Mall.

Kentucky Legislature Says No to Online Poker This Year