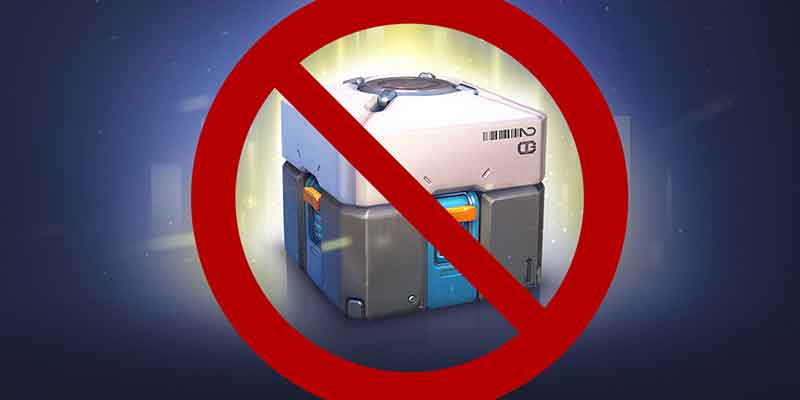 A few days ago, the Commons finally published their long-awaited research into immersive and addictive technologies, a move that shed more light on a very controversial issue. For the past few years, the online gaming landscape has been abuzz with debates regarding the prevalence of loot boxes and skins and their relation to gambling. The research report that was published by the Member of Parliament (MPs) has finally drawn a clear line through some proposals and recommendations that will certainly have a huge impact on the video game industry going forward.

In the report, the MPs called on the country’s government to regulate the loot boxes that are found in a number of popular video games under the current gambling legislation. In addition to that, they want the government to implement a blanket ban on the sale of the loot boxes and skins to players who are below the legal gambling age. According to them, these underage players should instead be able to earn in-game credits to allow them to unlock the contents of the loot boxes.

These recommendations were made by the Department for Digital, Culture, Media and Sport’s (DCMS) parliamentary committee after they conducted an enquiry into immersive and addictive technologies that are provided by video game publishers. During the enquiry, the parliamentary committee collected evidence from several tech companies including Snapchap and Epic Games among others. In addition to that, the committee further collected information from the gamers themselves and the finding were very disturbing – for instance, one of the users spent close to £1,000 per year on loot box mechanics in FIFA while another player is reported to have racked up over £50,000 in debts by spending money on micro-transactions.

Obviously, this is a huge step in the regulation of video game loot boxes especially because it finally draws the line with regards to whether or not loot boxes and skins are forms of gambling.

The Church of England Weighs In

Even though it is the last place that one would expect to have an opinion on the nagging issue of loot boxes, the Church of England through the reverend Dr. Alan Smith, bishop of St. Albans said that the video game publishers have been adding “harmful products” such as loot boxes into their games and by so doing, the companies were gambling with the lives of children.

“Harmful and addictive products flooding children’s games cast a dark shadow over the colorful world of childhood play. Games should be a place of adventure and discovery, not a vehicle for profit-making at children’s expense,” the reverend said

It is one thing when elected officials or governmental bodies speak about the issue but the entry of the church into this debate will certainly turn a few heads. It should not be long before heads start rolling.