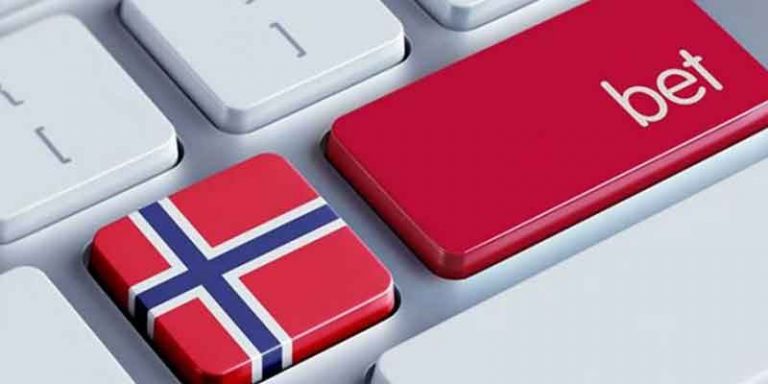 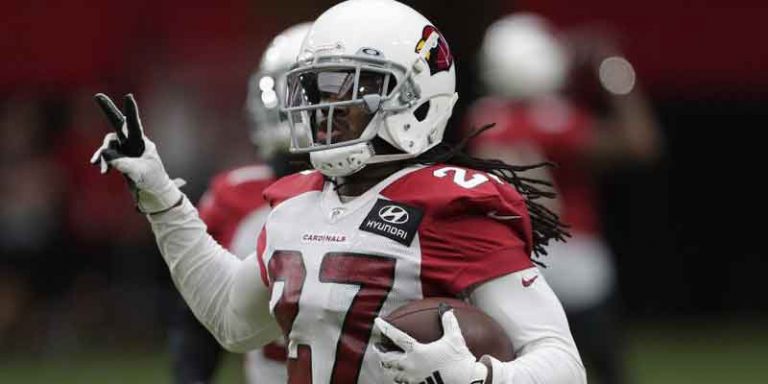 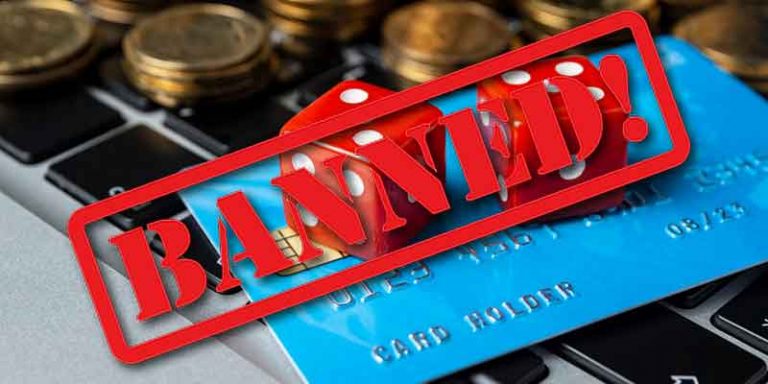 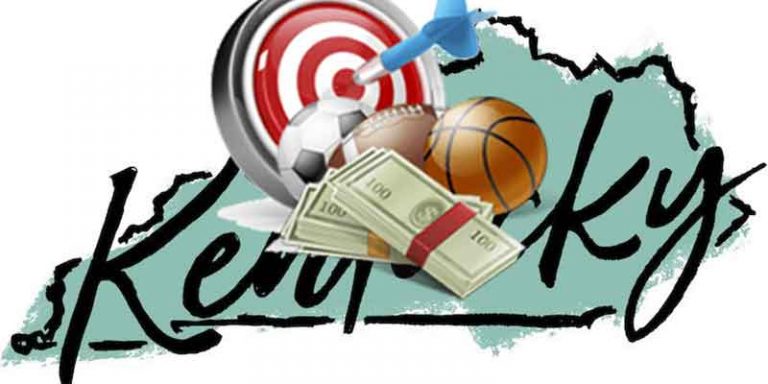 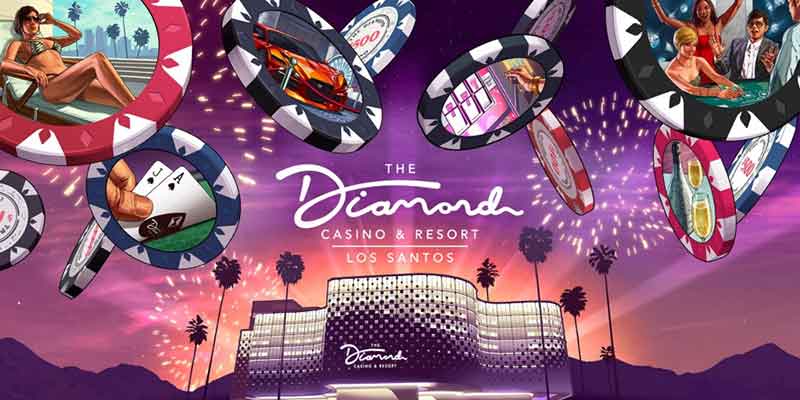 In mid-July 2019, Grand Theft Auto Online’s Casino update finally dropped allowing players to finally visit the in-game gambling venue that has remained closed for over six years. While the company has continued to add dozens of features through its free content updates, it goes without saying that the casino was among the most anticipated additions to the game. The anticipation and excitement became even more prominent after Rockstar Games, the developer, added casino gaming options to Red Dead Online, one of its other high-ranking video game titles.

The GTA Online casino update allows players to enter the game’s Diamond Casino where they have access to slot machines, horse racing, blackjack and poker tables among other popular casino games. Newcomers in the casino area of the game are taken through a short but very informative video tutorial that shows them all the games that are available to them. The tutorial further informs them that the casino games can only be played using casino chips which are exchanged at a 1:1 ration with GTA Online’s in-game currency.

Unsurprisingly, the in-game casino also has high-roller VIP features for payers with very large wallers. These special features include new games, an exclusive penthouse, as well as a special series of story mentions centered around assisting the casino’s owners.

The in-game currency that can be used to obtain casino chips is obtained through participation in missions and activities in the online world. The in-game currency can also be obtained by purchasing Shark Cards in the Rockstar store using real money. However, only currency obtained through in-game activities or mission can be exchanged for casino chips at the Diamond Casino. This is perhaps one of Rockstar’s ways of distancing its casino product from real money gambling.

There have recently been a lot of debates and concerns with regards to unregulated microtransactions in video games across several jurisdictions. As it turns out, children and minors have spent huge sums of money on in-game items. With the launch of GTA Online’s Diamond Casino, it was only logical that some eyebrows would be raised.

However, Rockstar seems to have done some homework before the update, that is, the company is playing it very safe by blocking players from certain countries from accessing any of its gambling-related activities. In these countries, the gambling laws are pretty strict. For instance, even though the in-game casino gambling in Diamond Casino is done strictly with in-game chips, some jurisdictions still consider that to be gambling.