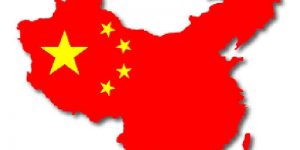 China’s raging war against some types of gambling continues with the recent arrival of a joint notice from the country’s Ministry of Civil Affairs and the General Administration of Sport. The notice from the two institutions proposes a total ban on the sale of high-frequency Sports Lottery games and the very popular quick-draw Welfare Lottery […] 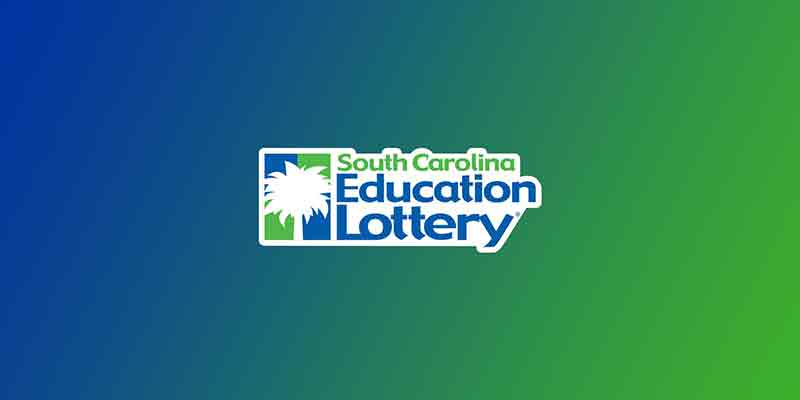 For the past 18 years, Scientific Games has been producing all of the South Caroline Education Lottery’s games. This partnership has recently taken a leap forward after the Lottery awarded Scientific Games a new six-year contract. The contract pertains to the gaming solution provider’s Scientific Games Enhanced Partnership (SGEP) program that is aimed at helping […] 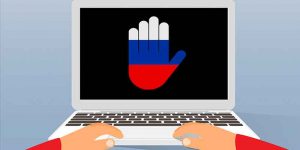 Instant-Win Online Lotteries to be Banned in Russia

The Russian government has recently approved a legislative bill that seeks to establish a ‘great firewall’ around its domestic internet – sort of the same as the one in China. Accompanying the new legislation is a proposal to prohibit the sale of instant-win lottery games in the country. According to Ria Novosti, a Russian media […] 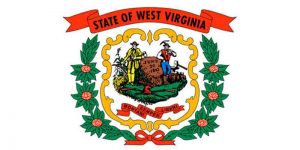 On Wednesday, March 27, the West Virginia Lottery Interactive Wagering Act (HB 2934) was officially passed into law after Jim Justice, the state’s governor failed to act on it before the 15-day period he was given elapsed. As such, the Mountain State is now the fifth state in the United States to have approved interactive […] 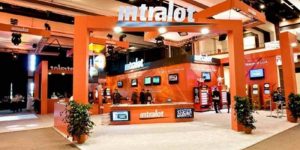 The industry continues to develop with operators venturing into new segments. Just recently, Intralot, a company specializing in lottery and gaming solutions, announced that it will be bringing sports betting solutions to New Mexico. Intralot Signs Up with New Mexico Lottery for Sports Provider of gaming solutions Intralot has decided to expand its reach by […]