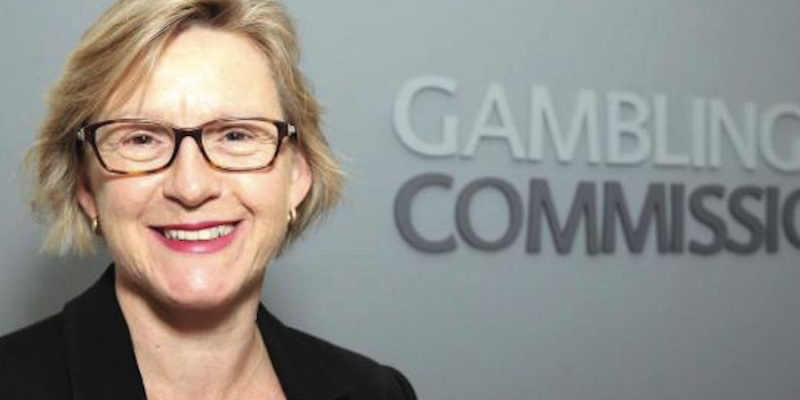 Things that are exciting usually sell. That only means that adrenaline pumping gambling activities and sex are two of the top reasons why men go to gambling events. However, UK’s gambling regulator on Monday calls on the industry to stop its sexist activities. Gambling Commission chief executive Sarah Harrison warns that the regulator could boycott the ICE Totally Gaming event, which has been considered as the world’s largest gambling industry conference unless they decide to change their attitude.

Sexism in the Gambling industry

Women who are attending the biggest gambling conference in London are expected to wear “nothing more than swimsuits” by their employers.
In a speech given by Sarah Harrison, she mentioned that “This is an industry where we have a number of talented, powerful, and successful women. Yet from walking around the exhibition you wouldn’t know this. Instead you saw men representing their companies wearing expensive tailored suits while their female colleagues were expected to wear nothing more than swimsuits. I say bring this to end now”
Harrison’s warning is quite timely amid the fierce debate about the treatment of women employed to provide hospitality at events. This announcement has been followed by the revelation of men-only Presidents Club dinner where a female staff was sexually harassed and groped.
Harrison mentioned that “And to go further, any future participation by the Gambling Commission in events like this will depend on their being change” addressing the sexist attitude of companies towards women in the gambling industry.

Playboy Models and the Gambling Industry

Past guests at the conference have also commented that the companies hosting stands use “scantily clad” women in order to attract more people towards their product displays. And often times, even Playboy models were used in order to attract the attention of potential customers.
A previous delegate mentioned that the use of attractive young ladies was common in order to promote companies. In addition to this, he added that “It’s not all skin, but there’s quite a lot on show typically. Girls in boy paint and not much else. One company had a Playboy-themed slot machine on display and they brought along Playboy  centerfolds.”
Sarah Harrison considers this trend as a significant stain on the industry reputation and urges many gambling executives and participants to take action in stamping out sexism in within the gambling industry. It was reported that Harrison will mention bet365’s CEO Denise Coates who became the highest paid UK executive in the gambling industry last year. In her speech, she will explain the diversity in the industry is a must but not because of political correctness. Diversity is needed in the industry simply in order to give customers what they need.
The European Casino Association (ECA) along with Clarion Gaming which organizes the ICE conference, have urged companies to be aware of any display of sexism. They mentioned that “In the spirit of the 21st century, when both women and men play strategic and decision-making roles in businesses, we encourage all exhibitors to mindfully represent support staff promoting their products at the show in a non-offensive and non-stereotyping way”.