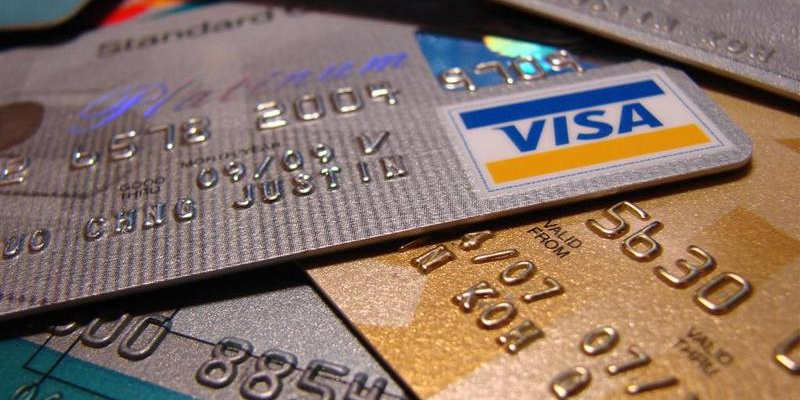 Credit card use for gambling can have serious repercussions. Not only could you lose money from gambling itself, you will also have to pay the interest on your credit card which makes it even worse. And for this reason, the Gambling Commission is considering to ban the use of credit card when it comes to online betting. The report mentioned that consumers “should not gamble with money that they do not have”.
For the betting operators, they have suggested that credit cards are used for deposits online from 10 to 20 percent.

But of course, it is a tricky decision to make. In fact, the regulator is taking a closer look at the possible problems that it might create along the way. For instance, the regulator is already taking into consideration if the ban would eventually lead people to make use of payday loans. Payday loans can be worse since it is a short-term high-interest loan that can push individuals towards financial problems.
Another proposed change is to improve the age verification process and banning operators that provide “free-to-play” games to children.
The latest suggestions were produced right after a consultation by the Department of Digital Culture, Media and Sports (DCMS) into online gambling earlier this year. The review also included the problem caused by using a credit card during online gambling.

The Largest in the World

The UK’s regulated online gambling industry is considered as the world’s largest. It has been reported that it was able to generate £4.7 billion in 2017 which is 10% bigger than how it was in 2016.
As for the online gambling sector, it is the largest segment in the British gambling market aside from the National Lottery or other lotteries.  According to the commission, “we will consider prohibiting or restricting the use of credit cards and the offering of credit but will explore the consequences of doing so”.
The use of credit card can be considered a cash advance which means that it is going to be subjected to different fees including a transaction fee and a high-interest rate.

According to the report, it is “hard to envisage why consumers would choose to pay in that way, unless it was to gamble with money not otherwise available to them”.
Marc Etches who is the chief executive of charity GambleAware mentioned that “With no maximum stakes on internet games, some people may find it difficult to limit their gambling and are at risk of serious harm” He also added that “being able to use a credit card significantly increases the risk of gambling more than you can afford, so ban on credit cards online could be hugely beneficial in protecting the vulnerable”
Dealing with gamblers that have a gambling problem can be tricky. For instance, is it really a good idea to just ban credit card use for online gambling when gamblers do have an alternative such as a payday loan which is worse than using a credit card given its short-term?