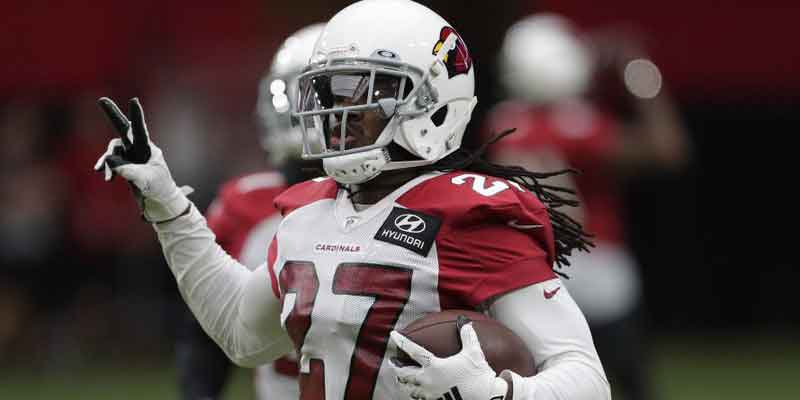 Last Friday, the National Football League (NFL) announced that it has suspended Arizona Cardinals cornerback Josh Shaw for gambling on NFL games. Shaw, who was previously on the injured reserve list this season, will not be able to play in any of the league’s games for at least all the next season. He will only be able to apply for reinstatement after February 15, 2021. While he had three days to appeal his suspension, there seemed to be an extremely slim chance that he would be able to have the decision reversed.

According to the league’s investigations, Shaw wagered against his own team as part of a three-team parlay. This offense was committed at the Las Vegas-based Caesars Sportsbook on November 10. The bets he placed were on the second-half outcomes of three NFL games which included the Tampa Bay-Arizona game. Unfortunately, the odds were not in his favor despite the huge risk that he took and he ended up losing his parlay.

Questions have been raised regarding the possibility that the games were compromised but the NFL has emphasized that there were no signs of “inside information.” They, therefore, believe that none of the games in question were compromised in any way whatsoever. As it turns out, none of Shaw’s teammates, coaches or even other league members were aware of the bets he placed on the team’s games

The NFL’s Tough Stance on Gambling

Even though the NFL has warmed up to the gambling industry over the past several months particularly due to the growth of the sports betting industry, it is still quite adamant with some of its prohibitions. The league has very strict rules barring its players from gambling and this is proven by the fact that the suspension of Josh Shaw is the first in over 20 years.

“The continued success of the N.F.L. depends directly on each of us doing everything necessary to safeguard the integrity of the game and the reputations of all who participate in the league,” Commissioner Roger Goodell reiterates.

Basically, if you work for the American football league in any capacity, you are not allowed to place bets on the league’s games. This principle is rooted in the concerns that such activities have the potential to compromise the integrity of the games and “damage the public’s confidence in the NFL”.

As such, despite the fact that the NFL is finding ways to capitalize on the rapidly growing gambling industry, it is still going to be strict about how the issue is handled internally. Even the partnerships it has with gambling companies are quite limited.

Yahoo Partners with MGM Resorts for Sports Betting in NJ