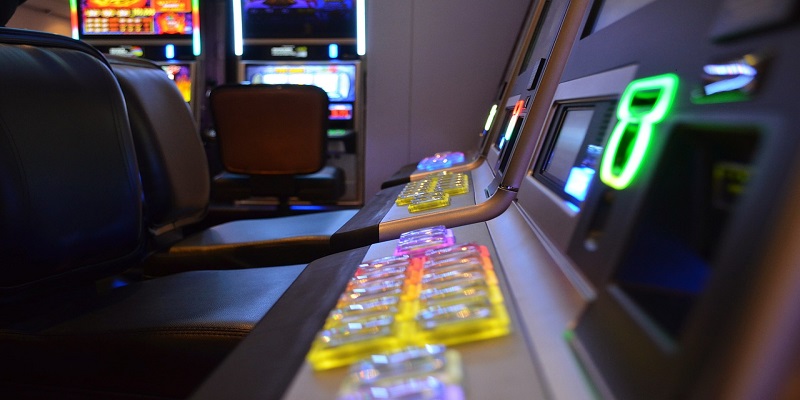 New Jersey has long had legalized online poker. Now, the state is pushing for rather more sweeping changes that will enable the business to expand at an unprecedented clip. State lawmakers are awaiting the ruling from the US Supreme Court. The case that is debated is known as Murphy vs. NCAA and it pertains to whether federal law can dictate gambling law on a state level.
The first step in giving the legal teeth to the gambling industry goes through sports betting. The state, which has amassed nearly $10 million in legal bills, has been fighting the provisos outlined in the Professional and Amateur Sports Protection Act (PASPA), which prohibits gaming on a federal level.
Amid the general commotion, a bill has surfaced in the General Assembly a week ago to push for the clearer legal status of casinos and racetracks in Atlantic City.

The sports betting bill that New Jersey is now debating is far from the sports-centric piece of legislation some may suspect. It’s a bid to push forth with the regulation of online gaming industry, including poker and any reliable and respectable titles available.
Currently, the bill is backed by Assemblywoman Joann Downey and Assemblyman Eric Houghtaling.
One particular noteworthy point of the legislation is that it clearly states that online gaming is to be expected en masse. However, brick-and-mortar venues will have to make their shops available beforehand. This is a great balance between two separate facets of a sprawling industry.
Even if a narrow ruling is finally issued, it may still go in the way of New Jersey significantly, though.

The Integrity Fee, in Japan and the US

When it comes to implementing gambling legally, operators will have to pay their due. In general, they are obliged to pay tax and a fee that is commonly referred to as the ‘integrity fee.’ On top of that, we recently reported on how Ottawa thas obliged its own expanding behemoths to pay for infrastructure as well.
But back to the integrity fee up close. The fee will ask $7.5 million or 2.5{44b09f69e02b4a9880bf6e3f987d2afd285263f93639dabf176d3ae6ad2c79c6} of the total gaming revenue operators score, and a slight preference will be given the lower sum. The money will be used to establish special bodies that will investigate the integrity of the industry itself, check for match-fixing and cheating at tournaments across the whole industry, poker or mainstream betting.
However, the recent statement of West Virginia Gov. Jim Justice said that the state will not pay any amount of the integrity fee, causing chaos between casinos, bookmakers and officials.

Established sports bodies have been firmly against the oncoming bill. However, over the past few months, New Jersey has garnered support from NBA and MLB both. The two associations have been asking of the state’s lawmakers to come up with ways to prop up sports bodies efforts to uproot corruption. The integrity fee seems to have clinched the deal.
What will transpire next is difficult to say. The case may be settled on Monday, 14 May and everyone expects that while PASPA will be upheld, it will now be possible for separate states to enforce is to a degree they see fit.
Quite likely, we will see New Jersey continue to be a champion of online gambling in all its forms. Should PASPA be defeated, this will open the sluice gates for future expansion across the country, of sports and poker alike.

50,000 Casino Staffers in Las Vegas to Walk Out in June