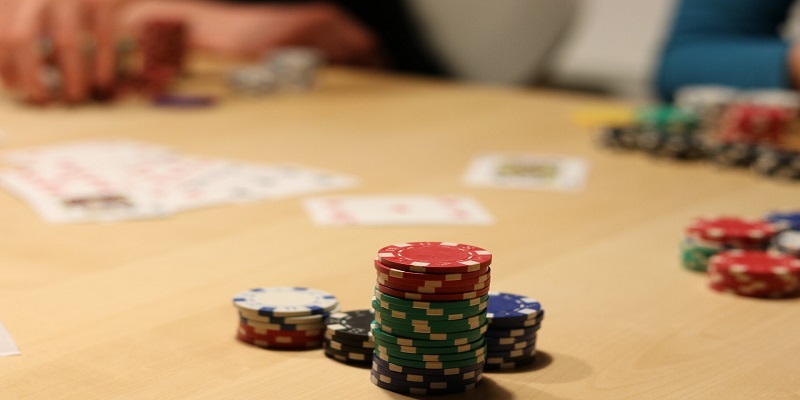 Gambling has not been exactly easy for the men and women who have decided to run these sorts of affairs. But rather than enjoying the comfort of stroppy customers, irate governments, and the occasional botched attempt to cheat the house, operators may now need to pay attention to how their own staff feel about them.
Las Vegas casinos are faced with impending doom as unionized casino workers are preparing to carry out a strike action. An announcement has recently surfaced by the Culinary Workers Union Local 226 and Bartenders Union Local 165, outlining the possibility of 50,000 people walking off the job.
The issue will have to be voted on 22 May, but all indicators show that staff are prepared to sieze work after 31 May.

The Poker Staff in the Shadows

Of course, we do not talk about the men who run the actual gambling experience, but rathe for the staff who take care of everything related to the comfort of guests. Dispensing with the housekeeping staff, cooks, cooks, porters, bartenders, servers and so forth can have rather dire implications for the gambling industry in Las Vegas.
Dispensing with 50,000 staff members at once would be an overwhelming blow to the industry and it will likely affect profits dramatically. Why has it come to that?
Unions have been working hard with operators to come up with a five-year plan, which would allow personnel to enjoy certain benefits, such as higher pay, better workplace conditions & safety as well as other benefits. Reports of seedy sexual harassment episodes have been common place in Las Vegas as well.
The issues that have reverberated the strongest in the industry have been the mass shooting carried out by a lone gunner in October on the Vegas Strip as well as Wyn Resorts’ Steve Wynn who has been charged with sexual harassment against its female staff.

Some of the best names in the industry have not been exactly dormant at the prospect of the recent developments catching up to them. Caesars has introduced a new protocol intended to better safety on the premises of its hotels and casinos. However, the operator has casino operator has reneged on that.
Las Vegas has not had a mass strike action since 2002 when the action took to the streets staffers for just a day, before operators found a way to negotiate and sign an accord.

Does a Deal Matter?

Very much so. The issues that unions are trying to address, albeit not reflected directly on gambling revenues are very much pressing. The overall insecurity in which female staffers have to work is deplorable. Most of the stories are swept under the rug, especially if they involve people in power.
Even though a deal is very likely to be struck, it may be just a temporary palliative, which does not drill down to the bedrock of the issue – which is how to prevent abuse from taking place on land-based casinos. As long as the debate continues, though, there is a glimmer of hope.

Louisiana May Soon Have Legal DFS, What Does It Mean