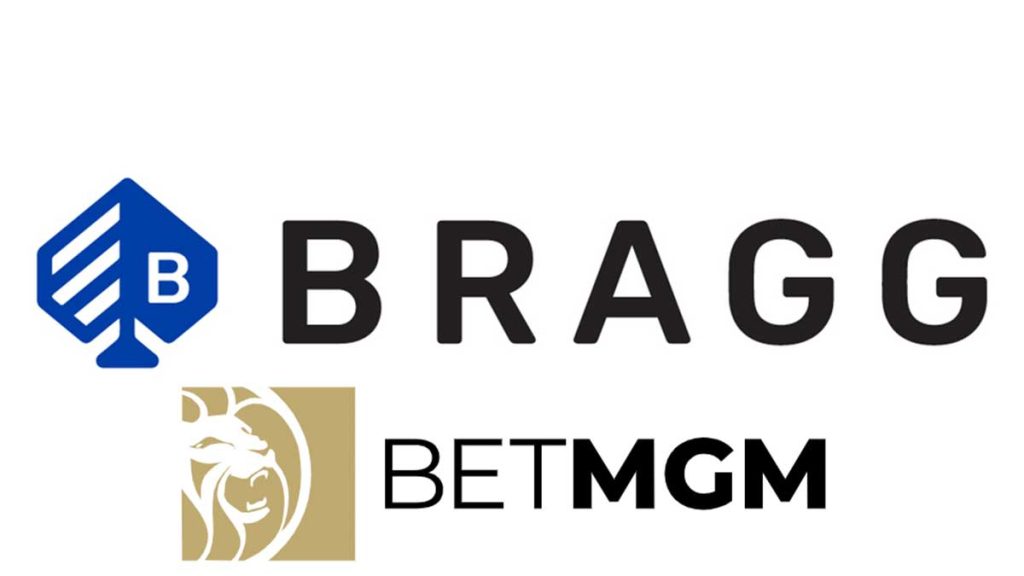 This week, Bragg Gaming Group said that it has expanded its operations to North America by partnering with BetMGM in the state of Michigan. With that market secure, six iGaming operators in three different North American marketplaces are now operational using the Company’s updated content and technology.

Bragg’s Spin Games studio has been working with BetMGM for the last several years, and this expansion will continue their successful partnership across the states of New Jersey, Michigan, and Pennsylvania.

Bragg Gaming Group’s new proprietary studios and third-party studio partnerships have been prioritized to deepen the company’s current ties with iGaming operators in North America, as stated by Bragg Gaming Group President and COO Lara Falzon. They anticipate that this approach, which they have already implemented well with BetMGM’s fresh launch, will help generate steady, long-term growth.

They are also thrilled to deepen their partnership with BetMGM. There is a lot to gain from supplying them with material that will help them maintain high levels of player engagement and attract new customers.

Bragg Gaming’s development aspirations in North America include more than just the acquisition of BetMGM, and the company has already made significant progress in this direction. It was just a couple of months ago that the New York and Toronto-listed supplier announced it would be merging all its current and newly acquired operations under a single brand.

The firm also said that later this year they will be opening a new Bragg Las Vegas office, which would serve as a hub for current staff from Wild Streak Gaming and Spin Games as well as future hiring. Bragg already has locations in Toronto, London, and Malta

In addition to its original content, the Bragg platform offers its partners a selection of unique games developed in collaboration with a handpicked group of studios. Games developed using Bragg’s remote games server (Bragg RGS) technology and made accessible to consumers only via Bragg’s Bragg Hub content distribution platform are among these options.

Several of the industry’s most successful iGaming and sportsbook companies are powered by Bragg’s cutting-edge Player Account Management (Bragg PAM) technology, which is backed by a full suite of expertly managed internal operations and marketing services. Bragg’s FuzeTM player interaction toolkit and robust data analytics toolset enable any content, both original and from Bragg’s massive, aggregated games catalog, supplied through the Bragg Hub.

Fiat Currency Betting on the Rise Again According to SOFTSWISS Report