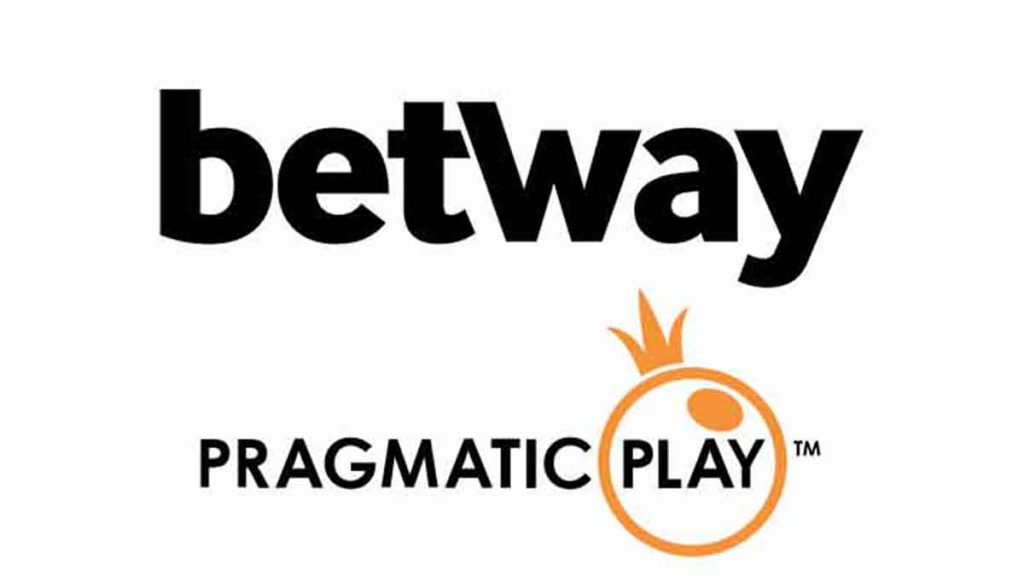 The most popular online gambling brand owned by Super Group, Betway, has teamed up with Pragmatic Play to build a one-of-a-kind live studio. Pragmatic Play is one of the most well-known names in the iGaming content market. As such, players can look forward to a ton of amazing things.

To begin with, thanks to the lucrative agreement between the two companies, customers will be able to play one of the most popular casino games in a setting that is unlike any other. The dedicated Blackjack studio will significantly feature Betway advertising.

Following Kindred’s Unibet, Mansion’s M88, and Stake’s Stake, Pragmatic Play’s Live Casino solution now includes Betway as the next tier-one brand to use it. Both firms have been working together for some time now, with Betway already making use of Pragmatic Play’s extensive selection of slots and live casino games.

An Exciting Opportunity for Both Companies

According to Anthony Werkman, who serves as CEO of Betway, one of the company’s primary focuses is on developing extraordinary gaming experiences for the company’s customers. The company’s staff is quite enthusiastic about the co-launching of a new dedicated live and immersive blackjack studio with Pragmatic Play.

Moreover, they are extremely excited to debut their Blackjack goods with the provider since the supplier has a fantastic track record of creating unparalleled custom studios, and they are really glad to work with them.

Yossi Barzely, Chief Business Development Officer of Pragmatic Play, provided their take on the latest happenings as well. He highlighted the fact that the service provider is extremely glad to further deepen its already strong connection with Super Group and deliver a specialized Live Casino environment to Betway.

Betway is a very well-known brand in regulated markets located all over the world, and this is an outstanding chance for the company to further demonstrate its prominence through a cutting-edge Blackjack studio.

Beyond its partnership with Betway, Pragmatic Play has been very serious about its growth plans across the globe. Many of the expansion opportunities it has secured prove this.

Recently, Pragmatic Play announced that it has increased its position in the Spanish market by forming a content agreement with JOKERBET, which is owned by Veramatic Group. This relationship will allow the provider to supply its slot vertical in that market. In a similar vein, Pragmatic Play has only recently strengthened its relationship with the operator Roobet by creating a purpose-built dedicated studio.