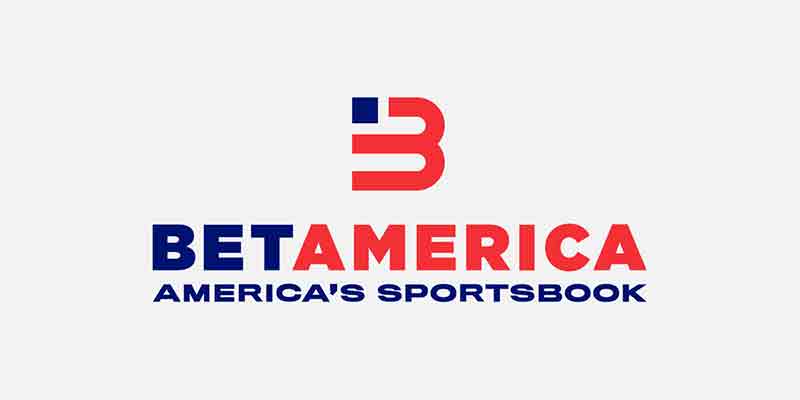 Churchill Downs Incorporated has been very aggressive in its pursuit of a share of the rapidly growing sports betting market in the United States. This does not really come as much of a surprise especially considering how deeply invested the company has been to the country’s gambling market. As such, the launch of its BetAmerica sports betting brand is something that was going to happen at some point.

However, one thing that we did not expect was the fast growth of the company’s ambitious plans. As it stands BetAmerica Sportsbooks are available in New Jersey, India, Mississippi, and in Pennsylvania. Now, two more states have joined the list of markets where the company is going to be offering its services.

One of the states where BetAmerica has ventured into is Colorado where it has partnered with Full House Resorts to launch a retail sportsbook at the Bronco Billy’s Casino in Cripple Creek. This retail sports betting venue officially went live on September 24 and is now open to sports bettors from all around the state.

The sportsbook features a total of 2 betting windows as well as 10 self-service betting terminals. It offers betting opportunities on a diverse range of sports events that include both international and local games. Obviously, there is a lot of emphasis on the professional and collegiate sporting markets in the United States since these are what the majority of bettors in the state are interested in.

BetAmerica has plans to launch an online sportsbook sometime in the future – no timelines have been specified yet perhaps because those plans are still subject to regulatory approval. Even so, online sports betting has continued to prove to be a very lucrative space and it will not be surprising if Colorado regulators green light it in the near future.

The New BetAmerica Sportsbook in Michigan

On Tuesday, September 29, BetAmerica launched yet another retail sportsbook at the Island Resort & Casino in Harris, Michigan. This venture came to be because of the recent partnership between BetAmerica and the Hannahville Indian Community.

With its 14 self-service betting terminals and its two betting windows, the new sportsbook will be offering sports bettors in Michigan wagering options on popular sports and leagues from all around the United States. It also features a total of 25 large screen television as well as a high definition video wall that patrons can use to keep track of the NFL, NBA, NHL, MLB, and golf games that they will be watching.

“The BetAmerica Sportsbook is a fantastic addition to our gaming options and combined with our other entertainment opportunities, including two 18-hole championship golf courses, it provides another great reason for people to visit.”

Just like in the case of Colorado, BetAmerica also plans to launch an online sportsbook in Michigan. This will come at a later date provided the operator receives the necessary regulatory approval.