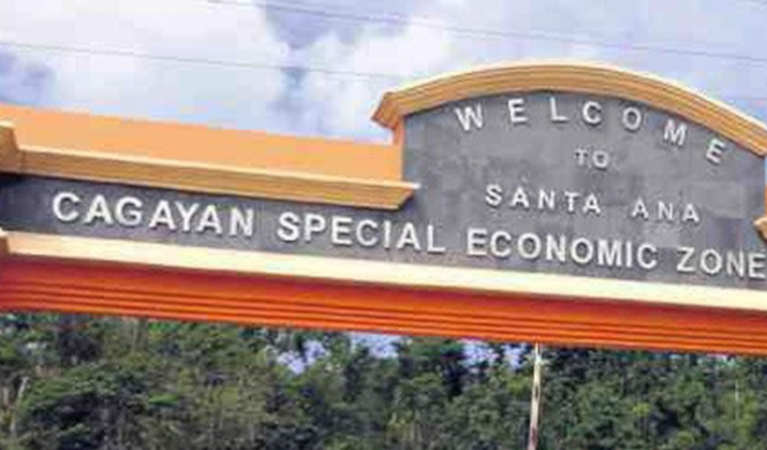 The Philippines President Rodrigo Roa Duterte has long been known as a hardliner on gambling in the country. A recently-passed spate of laws has now targeted more businesses related to the industry. However, a Chinese casino may now want to open a property in the country.

On Monday, November 5, the Cagayan Economic Zone Authority has announced that it had signed a Memorandum of Understanding (MoU) with Shanghai Jucheng Supply Management (SJSM) to work on a joint project in the Cagayan Special Economic Zone and Freeport, which has become a drawing point for casino operators in anticipation of an integrated resort (IR).
The Philippines is most likely to model its future resort after other successful hubs for gaming, including the Jeju Island, which has often played host to international poker events and also runs as one of the most popular destination in Southeast Asia for gambling.
The news was also confirmed by CEZA administrator Raul Lambino who is in charge of the promising territory, which, apart from the economic tax breaks is also offering great natural setting, making the future integrated resort an even more appealing project.
While the investment sounds promising, it’s worth noting down that Jucheng Group so far has never operated neither casinos nor resorts, and the company’s focus lies within customs clearance service, manufacturing, logistics, and more service-driven solutions.
Despite the precarious situation surrounding gambling legislation in the country, Chinese visitors may still benefit from a special visa-on-arrival.

The Arrival of a New Casino Possible

Focusing on diversifying its portfolio, CEZA needs to also acknowledge the difficulties stemming from changes in legislation, which bar the organization to have a say in how online gambling is run. In a bid to secure new opportunities related to the lucrative business, CEZA made known its intentions to create a gambling hub, which led to letters of intents from multiple Chinese investors, including the now selected-partner, Jucheng Group.
While CEZA has seemed to secure an important investment, the details of the deal are yet to be revealed, with the Group planning to lay down $100 million in an unspecified period of time and amounts over the next years.
The ambitions of Jucheng Group and the endorsement of CEZA still clash directly with what President Duterte has established as a hardliner stance on any attempt to develop more gambling businesses.
Just recently, Mr. Duterte used his powers to order the so-called Philippine Amusement and Gaming Corporation (PAGCOR), responsible for overseeing casino licenses, to cancel all outstanding permits, suggesting mayhem for the entire industry.
However, Mr. Duterte was quickly backed by officials within the government who argued that PAGCOR-backed licenses were more of a temporary agreement rather than a binding document.
Herein comes the conflict between CEZA and PAGCOR, which will now have two completely different functions. While CEZA has the legal powers to create new opportunities for casino businesses and issue fresh licenses, PAGCOR is tasked with repealing those.
The stemming confusion could potentially imperil investment, which partially explains the reluctance of Jucheng Group to hurry up and replicate the success of Jeju in the Philippines.
With so many unknowns, time will show whether CEZA can garner the backing and approval of its government.