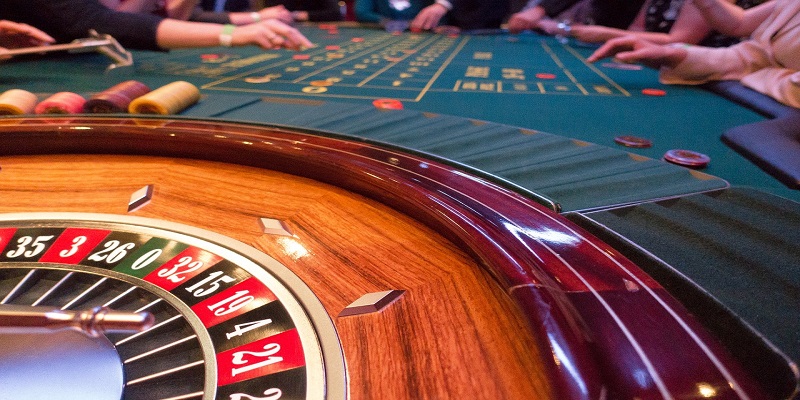 Japan has long been debating whether it should give a green light to gambling in all its forms. A recently proposed project featuring a number of casino resorts has been at the heart of the latest polemic within the government. However, despite grassroots opposition, Japan seems set to pursue a course towards regulation and adoption of the gambling segment.

Last Tuesday, Japanese Prime Minister Shinzo Abe said that he would seek to introduce the Integrated Resorts Implementation Bill (IRIB) this month. The Japanese Diet, the national parliament, has decided to continue sitting throughout July in order to vote the bill and hopefully pass it.
The approval of the government is instrumental in opening gambling operations throughout the country. So far, no operators are allowed to carry business on the territory of the country, although Japanese nationals may join offshore websites and gamble there, although they don’t get any guarantees for their efforts.
Both Abe and Komeito coalition party leader Natsuo Yamaguchi said that the bill will be considered in earnest and that the country will most finally get its final answer today, on July 6. However, there will be more legal challenges to overcome, too. If the bill passes through the upper house, it will have to head out for discussion in the upper house’s Committee on Cabinet.
The Committee on Cabinet examines all legislation that has been proposed by the sitting government and Mr Abe will need its approval if he wants to see the bill cleared and rolling into a law.
Meanwhile, the ruling parties will most likely introduce a final decision on the IRIB on July 19. There are some positive signs in the adoption of the future legislation as the House of Representatives’ lower chamber has already voted successfully in favor of the bill.

The IRIB is not the only piece of legislation that authorities seek to pass, though. Another legislation has been proposed recently, i.e. the Basic Bill on Gambling Addiction Countermeasures. As is the custom with places where gambling is gaining traction, more preventative measures also being deliberated to offset the potential negative effects of adopting gambling. In fact, the creation of an anti-addiction bill is a must have if the IRIB wants to come into effect.

News from the Latest Hours – It’ a Yes

Japan’s upper house has just passed the gambling addiction countermeasures bill and the IRIB. What will follow now is the upper house debate, which will take place on July 10? According to Kyodo News as reported by Gambling Compliance, the prerequisite Gambling Addiction Countermeasures Bill passed with 183-46 vote hours ago.
The passing of the bill serves two monumental purposes. One, it opens up the way for gambling activities and secondly, it finally comes to officially recognize a problem as serious as gambling addiction.
All that is left now is to wait for the next round of debates on July 10, and with some luck, Mr Abe may deliver on his promise and have gambling legalized by July 19.