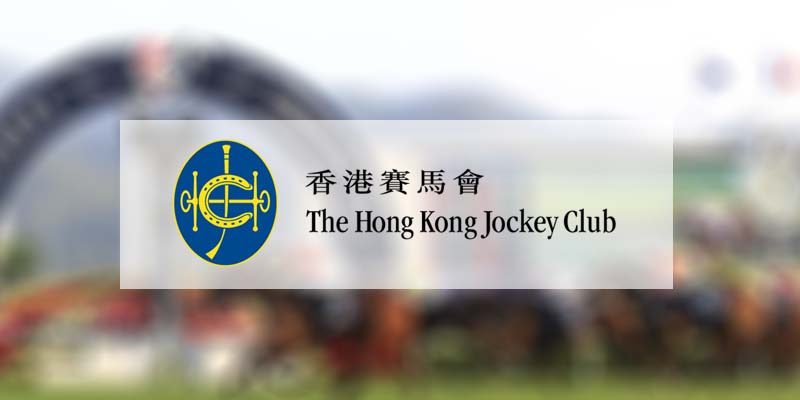 Have you ever thought of Hong Kong as a destination that loves betting? Well, perhaps you should! The Hong Kong Jockey Club (HKJC) has set a new record and it’s definitely worth looking into the hitherto unknown life of the Hong Kong’s punter.

HKJC and the Sports Betting Records

The Hong Kong Jockey Club (HKJC) has had an excellent fiscal year. Its latest results are just a confirmation that things are going in the right direction. And even though, there’s not much in the way of competition, you’d be remiss not to acknowledge the skilled branding and great self-promotion.
On Thursday, the HKJC finally posted its figures for the 12 months previous leading up to June 30, citing an overall turnover of 30 billion. The figures are rather staggering and they are an 8.1{44b09f69e02b4a9880bf6e3f987d2afd285263f93639dabf176d3ae6ad2c79c6} increase in the year-over-year results. A great result, indeed.
The HKJC has not been greedy either. The institution contributed HK$1.2 billion to the Lotteries Fund and it additionally backed charities to the tune of HK$4.2 billion. The revenue generated by racing was 6{44b09f69e02b4a9880bf6e3f987d2afd285263f93639dabf176d3ae6ad2c79c6} higher than the previous year signaling a truly strong growth.
HKJC is also expecting to host the Ascot World Pool in 2019, which means that all gamers from the UK will be flocking down here to post their flutters and hope that they will win. Given the buoyant results, it couldn’t be helped, and HKJC expects that it has envisaged a new era for all races held in Hong Kong.

Expanding is Key for HKJC

The institution has not been sitting idly on its hands, either. HKJC oversaw the opening of Conghua Racecourse in Guangzhou, a water shed event promising to bolster the region’s prospects of hosting excellent, top-notch races. As to HKJC’s other sources of revenue that didn’t come from racing, the operator noted a significant increase around the time the 2018 FIFA World Cup was taking place. Soccer was up 11.2{44b09f69e02b4a9880bf6e3f987d2afd285263f93639dabf176d3ae6ad2c79c6}, a respectable sum by all accounts.
The HKJC-backed lottery has also been doing rather well, which is an excellent way to see that the operator is diversifying its assets in order to stay ahead of the competition. Of course, the HKJC’s monopoly is difficult to challenge. No new bookmakers or iGaming operators can compete against the established prominence of the organization.
Not to mention that to many, the organization’s logo & brand are also an association with safety and integrity, which plays no small part when deciding what operator to pick. However, even though HKJC is not challenged within the borders, it may be abroad.
Japan has gone through quite the rigors to accept a bill allowing casinos to operate in specific areas and the country is now jumping the legal hoops to make it all possible. And Japan is hardly alone. South Korea, Singapore, and Macau are all contestants to any iGaming or sports betting monopoly anyone could attempt to claim in the region.
HKJKC has done well maintaining its dominance and the integrity of the activity at home. Can it export its excellence abroad, though?