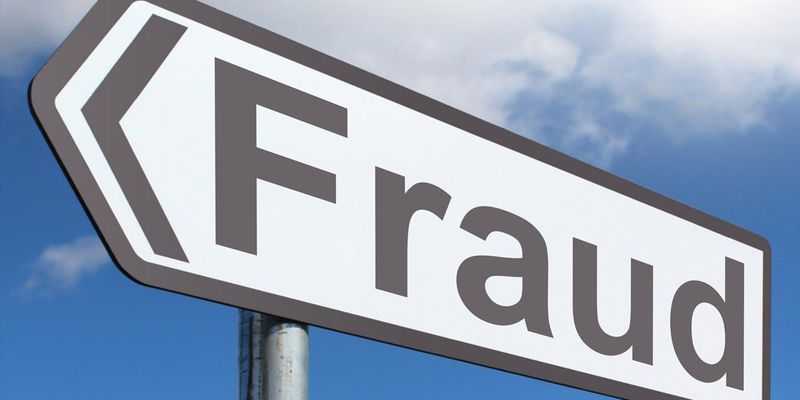 The world of gambling is not without crime. In fact, many critics suspect that casinos have been the main conduit of such activities. But as it turns out, the case of Bill Jordanou is far from that. He’s a former poker pro with a proclivity for the good things in life, which has enabled him too travel to Macau, Las Vegas and generally make substantial purchases. But not always has the origin of his money been cleared.
Confessing to two charges of fraud, Bill Jordanou has been sentenced to 12 years in prison, of which he will have to serve at least nine. He didn’t have an easy time in court either even though he admitted to his crime. And yet, the presiding judge criticized Jordanou for both his completely lack of morality and the temerity to waste court time by stalling and trying to get away.

The Case Such as It Is

Jordanou and an accomplice, a former accountant, Robert Zaia managed to swindle $72 million out of Commonwealth Bank of Australia (CBA) and other businesses. The reach of the Ponzi scheme has been quite substantial, the court has revealed. It was not only institutions that Jordanou and his cohort targeted, though.
He managed to empty the bank accounts of a number of individuals without their consent or approval. An activity which the CBA had known about as early as in 2007, but never owed up to. Even to this day, CBA is vehemently denying that it suspected anything about its customers’ account getting emptied.
However, the possibility of Jordanou carrying out the fraud all by himself are next to slim. If the bank had suspected about something going on, but never actually checked, it may have been an internal accomplice cooking the books. However, a more likely scenario was that CBA hadn’t been able to catch the accomplice, though, assuming he exists.
The court believes that Jordanou was forging documents to get loans from the bank. To this, Jordanou admitted himself. With the $72 million he cashed out of the bank and other instituions, he developed a property, investing over 50{44b09f69e02b4a9880bf6e3f987d2afd285263f93639dabf176d3ae6ad2c79c6} of that amount. Another $20 million were kept by his accomplice Zaia in a separate bank account.
He also took estimated $13 million from various financial institutions under false pretence. And rather than being contrite, Jordanou kept enjoying the good things of life, travelling to Macau and the United States to enjoy regular poker bouts.

A Brief Sketch of a Player

Jordanou is in fact a famous poker player in Australia, but he has been retired as a professional for several years. Now aged 60, he is going behind bars for a minimum of nine years. He has already spent almost a year in prison, which will be deducted from his overall sentence.
Meanwhile, Zaia is still awaiting to find out what his fate will be. His involvement in the case is just as serious, but he was only helping run the scheme whereas he hardly has benefitted materially from it. This could indeed lead to a reduced sentence.
It seems that when it comes to bending the rules, there is quite a bit of temptation. But getting carried away to this extent is imprudent to say the very least.