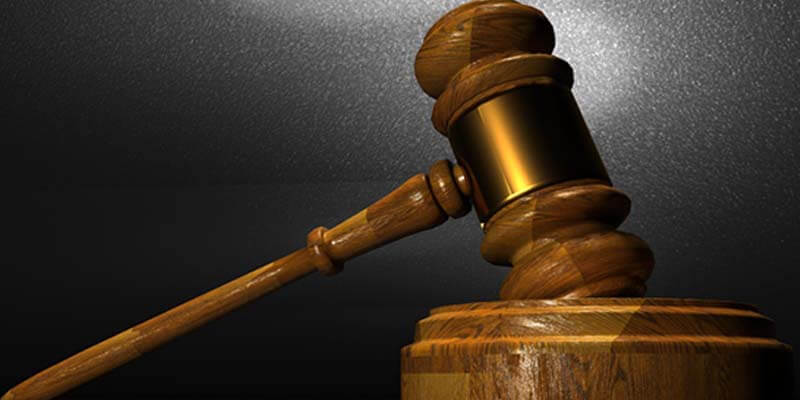 The Australian Capital Territory (ACT) gambling regulations are about to be change in a significant way, allowing the government, business, and players tackle the most persistent problem in Australia – problem gambling. With ACT Attorney General Gordon Ramsay now on the case, the process seems irreversible.

Australia – A Promised Land for Gambling

Australia is a neat country where kangaroos are a bit of a pest, giant birds stroll down your streets, and you have your pandemic of problem gambling. The country has been going on about different regulations and gambling laws without really tackling the issue in its very heart.
But now things are about to change. It’s not alright for children to think that gambling & betting are rather normal ways of spending your time, and Australian regulators are finally taking heed. Not to mention that the number of people susceptible to ruinous gambling practices has grown.
That is why Australia has chosen to train the industry. Casino employees, from the top brass down to the rank-and-file staff will have to go with a government-backed training that will help them identify problem gamblers and help them report a problem right away.
And that’s hardly the whole picture. Casinos will have staff members play the role of helicopter parents over casino visitors when they are hitting the slots.

Perhaps You Have Had Enough, Sir?

The goal of using additional staff members to monitor user activity is to prevent addiction and addicts burning through piles of money because of their addiction. What’s more, Australia will see improved-upon self-exclusion laws, allowing gamers to ban themselves from gambling venues. Changing your mind later, under the new scheme, wouldn’t help you if you are a gambler showing signs of addiction.
Some business operators are quite eager to begin tackling the issue as a community effort. Sports betting agency Ladbrokes has said that it will go ahead with an anti-addiction campaign of its own if fellow bookmakers continued to defer an already planned cross-operator initiative.
What’s more, the ACT wants to make sure that casinos will also allocate sufficient funds in order to tackle addiction, something that has been largely overlooked so far. And not only that – as a rule of thumb, casinos are supposed to spend 8{44b09f69e02b4a9880bf6e3f987d2afd285263f93639dabf176d3ae6ad2c79c6} of their net revenue coming from games to help community groups.
As a result, an audit will try to establish whether funds have been spent as legislation mandates. This has elicited some vehement response from ClubsACT, an association for the gambling industry, that the practises employed by the operators have not been sub-par, particularly insofar as gaming machines go.

The whole case has been reported in a local newspaper addressing the series of changes planned for the industry. One point that stood out was that some casinos’ gambling standards, particularly where gaming machines are concerned, have been not up to the adequate standard.
Professor Laurie Brown, a notable example of problem gambling in Australia, lost $200,000 in a casino, because of laws about the gaming machines, which were simply overlooked.