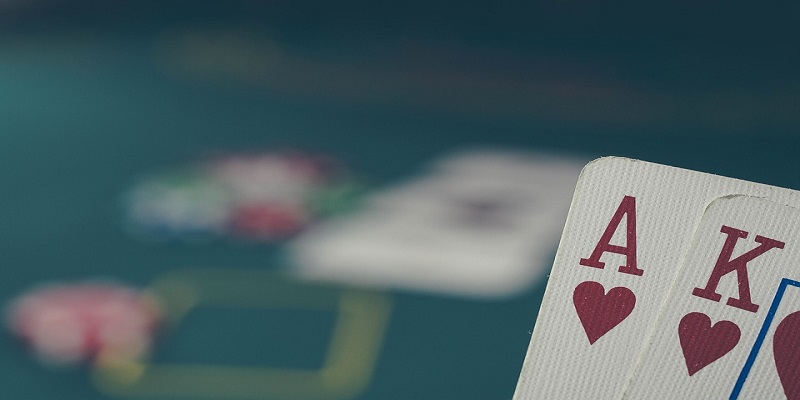 The American Gaming Association (AGA) continues to endorse sports betting, especially now after the repeal of the 1992 PASPA. While the support for sports betting has been vocal, AGA has been reluctant to broach the topic of online gambling. However, this may now be changing.
The recent decision of the US Supreme Court for states to sort out their own sports betting matters, AGA has stepped up its efforts to put a damper on fleeing capital and redirect the money going to offshore operators back home.
AGA is focused on elaborating a working framework for the future implementation of sports betting as a legal activity, with a special emphasis on interstate mobile wagering.

In a letter to federal lawmakers, AGA has vouched for its readiness to be at the forefront of the development of the future sports betting system across the country. The organization seeks to introduce legal wagering and quickly spread it across the country.
AGA’s desire to bolster the mobile segment is no chance thing. Even now when Nevada asks users to register personally, the mobile segment accounts for 50{44b09f69e02b4a9880bf6e3f987d2afd285263f93639dabf176d3ae6ad2c79c6} of all wagers placed on sports in the area. AGA sees mobile gambling as a natural continuation of the existing models.
Around the world, the mobile segment is gaining steam and it’s likely to outpace the desktop versions. Some bookmakers even launch their websites for mobile phones first or build them specifically for smartphones and other portable devices.

AGA has been somewhat opposed to legalizing online gambling The organisation has been arguing the proverbial toss for a fair while now. In the past, AGA contested the issue as part of a DFS debate. However, its arguments against seem untenable. With this in mind, the AGA may finally be coming around and prepare to endorse sports betting’s sibling.
AGA may be well-poised to spearhead the spreading of online gaming across the US, as the conditions seem beneficiary. Legal lotteries are now legitimate in six states. Presently, four states, including New Jersey, Nevada, Delaware, and most recently Pennsylvania offer legal online poker on their territory.
Daily Fantasy Sports are also gaining a steady traction with 19 states pushing ahead with laws to consolidate the activity. Amid the massive upheaval that is happening across the country, AGA will be remiss not to participate in building the future latticework of online gambling regulations and provisos.

Other States Making the Push

New York is currently trying to legalize its own online poker industry. While poker bills were successfully submitted in both 2016 and 2017, both pieces of legislation were defeated in Assembly without any voting.
There has been an apparent stalemate in the state’s push for legalized poker industry. However, in the wake of US Supreme Court decision, the impasse may be finally resolved. By one estimate, as many as 15 states may legalize their online gambling industries in 2018. If so, this would be a colossal success for the whole gaming segment in the United States.

Japan Voted on Anti-Gambling Bill Over the Weekend