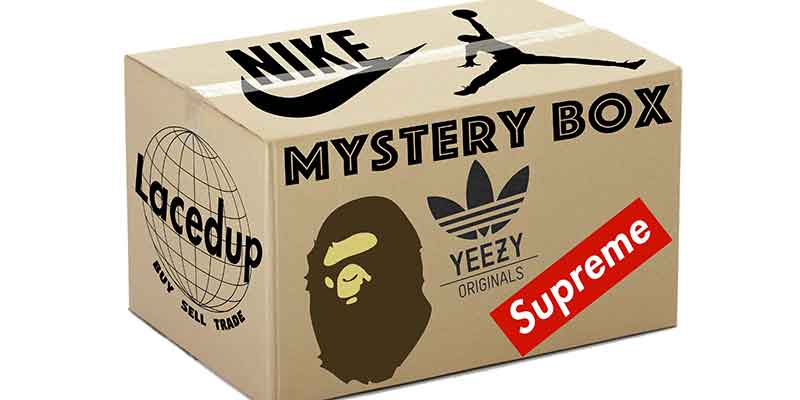 Two famous and massively-followed YouTube stars, Jake Paul and RiceGum who have 17.6 million and 10.8 million subscribers respectively, have recently come under fire from the public for promoting MysteryBrands.com, a site that offers services that resemble gambling, to their young followers. MysteryBrands.com is inspired by the popular YouTube ‘mystery box’ trend where the stars blindly buy things, usually for large amounts of money, from sites like eBay – these boxes are then unboxed on camera. The site has a rather unique approach through – its users get to select a box online and they are able to see what could potentially be inside but to open it (digitally, that is) and see what items are inside hold they have to pay a flat price.
Last Sunday, Jake Paul uploaded a video titled “Spent $5,000 ON MYSTERY BOXES & You WONT Believe WHAT I GOT… (insane),” which in many was an endorsement of the site. In the sponsored video, the YouTuber spent $99.99 several times to open a box that could contain expensive footwear such as Kanye West’s Yeezys. By the end of the video, he manages to win both the Yeezys as well as some expensive Nikes but only after spending hundreds of dollars and supposedly winning a few pairs of some low-price Vans and Converses. As it turns out MysteryBox.om allows the buyers who do not like the item they unboxed to ‘sell’ them back to the site – Jake Paul sold his cheap pairs of Vans and Converses for about $20 each.
RiceGum who is also known as Bryan Le also uploaded a sponsored video where he recounts to his followers and viewers how he got a pair of AirPods for $4. Just like in Jake Paul’s case, while RiceGum eventually wins the Apple AirPods (which are worth around $150) from a $4 box, he first had to spend hundreds of dollars ‘winning’ items that were of much less value than the potential ‘big ticket’ prize.

Daniel ‘Keemstar’ Keem, a creator who runs a YouTube channel called DramaAlert, was among the first people to express concern over the videos that Jake Paul and RiceGum had posted – he raised the issue through a series of tweets that mostly pointed out that these videos would potentially promote gambling among kinds. Keemstar further revealed that MysteryBrands.com has even offered him $100,000 to promote their service but he turned down the offer due to his rather unapologetic skepticism about promoting services that are akin to gambling.
Many other complaints have since been raised especially in the YouTube comment sections as well as in several forums which is exactly how it should. YouTube has grown to be a very powerful platform and even though the promotion of gambling is not necessarily a bad thing, it should be legitimate, at least, and, most importantly, it should not involve minors.

Gambling Ban Planned for Albania in 2019