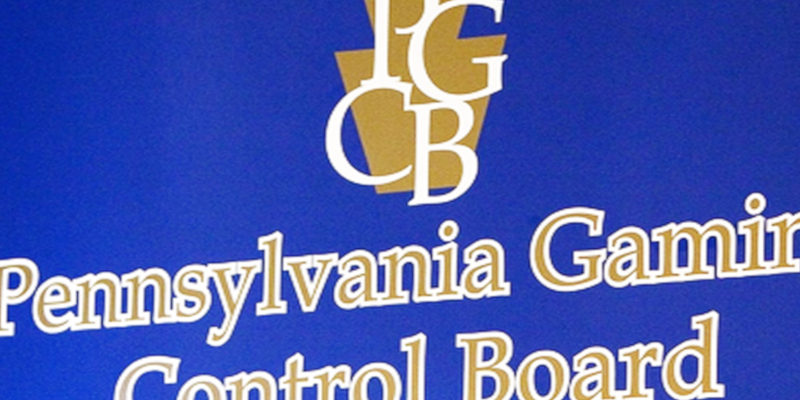 Pennsylvania-based Rivers Casino has doubled back on its decision to push for online gambling, citing unfavorable environment and increasing competition. With its latest decision, the company will certainly save itself money from coughing up for a license, but wouldn’t this cost it dearly in future?
Pennsylvania’s casinos have had a bit of the willies in deciding whether to opt for an online gambling license. With a price tag set at $10 million, nobody can blame them. And yet, the news that online gambling would be finally accessible to established house names who were prepared to cough up the proverbial sum, was well-received.
In fact, nine casinos said that they would seek licenses and followed up on that promise, including Rivers Casino.
However, peer pressure must have had its say in the matter, for Rivers Casino is now sounding an unabashed retreat.

The Pennsylvania Gaming Control Board (PGCB) broke the news on Thursday, noting the change of heart that Rivers Casino had had. As a result, the casino will be effectively giving up on the idea, at least for the time being, to provide patrons with excellent opportunities to play poker, slots and table games on the Internet.
This could potentially cost the casino dearly. Conversely, treading the alleyways of the Internet with due caution is not an over-blown fear. A license issued by PGCB wouldn’t allow Rivers Casino to take gamers from other states where gambling hasn’t been regulated.
In other words, anyone who isn’t physically present in Pennsylvania, may not benefit from Rivers Casino’s online facilities. This gives some merit to defer the acquisition of a license until such a time that the online climate has allowed to expand in more markets.
Of course, some may point out that by refusing to be one of the pioneers, Rivers Casino is indeed passing up on a chance to be one of the trailblazers. While such a claim is true in theory, it fails to acknowledge the fact that online gambling facilities take mere days to set up and roll-out in full as developers have become exquisitely adept at delivering online gaming solutions.
Meanwhile, it’s also safe to assume that more governmental oversight will come from established institutions, such as the U.S. Securities and Exchanges Commission (SEC).

Not the Sweet Spot

Owned by Rush Street Gaming, Rivers Side and SugarHouse casino in Philly have been doing rather well. On top of that, PlaySugarHouse, the digital arm of the parent company has also running a successful business in New Jersey.
This means that there are more lingering casino licenses to be claimed, including seven left from the original bidding. Meanwhile, Philly has just granted the first three sports betting licenses to its own casinos.
Interestingly enough, despite Rivers’ own fears, the State of Pennsylvania will now be sitting down with the so-called qualified gaming entities (QGEs) which will be next given a shot at competing with the big names of the casino business for a share of the state’s gamblers.
In future, the United States is likely to allow all casinos to operate legally across states. However, there may be the added danger of local casinos pushing back. Rivers may just be right in taking a little while longer to decide what to do next.

Irish Govt. Backs Down from Labelling Loot Boxes as Gambling