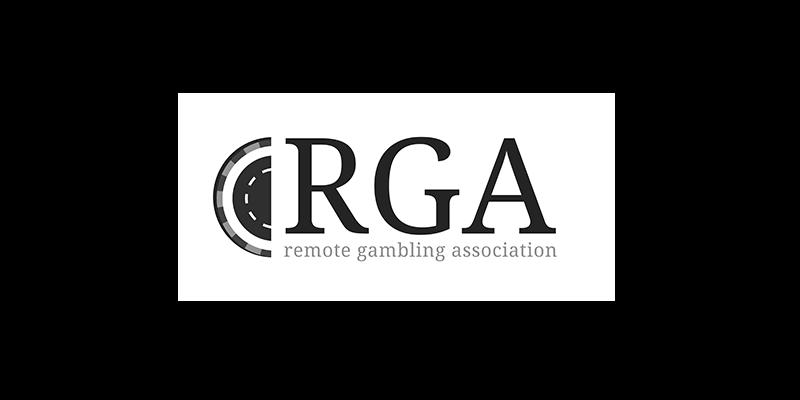 A new Budget meeting on October 29 may see British Chancellor of the Exchequer Phillip Hammond plug the fiscal hole open by the UK government’s decision to reduce the maximum bets of the Fixed-Odds Betting Terminals (FOBTs) to $2. By levying more tax from overseas bookmakers, the government is hoping to keep the level of proceedings it collects from the gambling industry.

Doubling of the Gambling Tax in the United Kingdom

The United Kingdom has been caught by a fever for taxing gambling. This is quite understandable given the industry’s eye-popping profits and its history of not always complying with the law. Just in the past few months, we covered stories on 32Red, Rank Group, Paddy Power Betfair, and others, who had been slapped with fines for violating different regulations.
However, taxation may soon prove an issue for the gambling industry. The UK Government is aware that changing the maximum bet on the FOBTs from $100 down to $2 (or the currency equivalent in British pounds) would leave a substantial financial hole in the proceedings that the government claims from the industry.
Just yesterday, the Financial Times reported that Hammond would not seek to cut proceedings from important public institutions, such as the National Healthcare System, which makes it more likely to focus on raking up the Remote Gaming Duty rates, to offset the lack of money.

The Rumors Swirl the Tax Grows

Regulator in Russia to Cut Off Unlicensed Gambling Sites