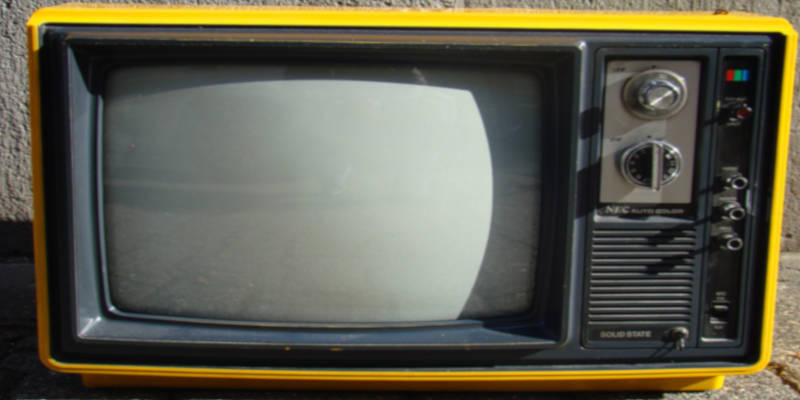 Operators spending on marketing in United Kingdom have shifted their focus from TV ads to the online segment. In a big way, too, with estimated 80{44b09f69e02b4a9880bf6e3f987d2afd285263f93639dabf176d3ae6ad2c79c6} of all operators’ spending for ads and marketing campaigns going online, a new GambleAware report has revealed.

Marketing Gambling in the UK on the Wire

Despite a strong pushback against gambling TV ads, the segment is easily dwarfed by the numbers as they stand in reality. Estimated 80{44b09f69e02b4a9880bf6e3f987d2afd285263f93639dabf176d3ae6ad2c79c6} of all operator spending earmarked for marketing campaigns now goes directly to online ads, as they have proven far more efficient.
GambleAware, a gaming charity in the United Kingdom, has conducted a research in collaboration with Regulus Partners, an intelligence firm, to determine how much spending has gone up.
According to the company’s findings, online operators spent £1.5 billion on marketing campaigns in 2017, which constituted a 56{44b09f69e02b4a9880bf6e3f987d2afd285263f93639dabf176d3ae6ad2c79c6} increase from three years before, in 2014. Estimated 4/5 of the total spending is allocated to online ads.
Breaking down the numbers further, companies used up £747 million on direct online marketing and covering the associated costs, and they foot the bill for affiliate marketing at £301 million. Another notable segment was the social media marketing, which has soared to £149 million in a bid to bring more gamers onboard.
And while bookmakers have been focusing their efforts on sporting outfits exclusively, investment doubled in the period, growing to £60 million as of the time of the report.
Comparing the numbers, TV advertisement was worth £234 million, a respectable number, but only 15{44b09f69e02b4a9880bf6e3f987d2afd285263f93639dabf176d3ae6ad2c79c6} of the total spending. Still, some grumble that 95{44b09f69e02b4a9880bf6e3f987d2afd285263f93639dabf176d3ae6ad2c79c6} of all matches showed on TV feature a gambling ad.
Another interesting feature in comparing the numbers is that the £234 million still do not match the spending anti-gambling lobbies disburse to raise awareness and condemn the industry altogether.
Amid talks to further restrict the reach of gambling ads on TV, the new data made available by GambleAware indicates one thing clearly – TV networks are far from a top priority for the industry, and it’s very likely that regulators will have to take their fight to the vast expanses of the Internet, which is far more difficult to oversee. However, GambleAware CEO has already called for more awareness in the sector.

The Regulus analysis shows that much more attention needs to be payed to the extent of gambling-related marketing online, and that internet companies and social media platforms must share in the responsibility to protect children, and to generally raise awareness of the nature of gambling, associated risks of harm, and where to go for help and advice if it is needed. – GambleAware CEO Marc Etches

Circling back to the industry and its spending habits, the affiliate marketing programs seemed to be between the slowest raising ones, with only 2{44b09f69e02b4a9880bf6e3f987d2afd285263f93639dabf176d3ae6ad2c79c6} jump since 2014. Now, the United Kingdom’s top operators could be planning to slash their involvement with affiliates, occasioned by sterner regulatory measures about the responsibility individual operators bear over what affiliates advertise.